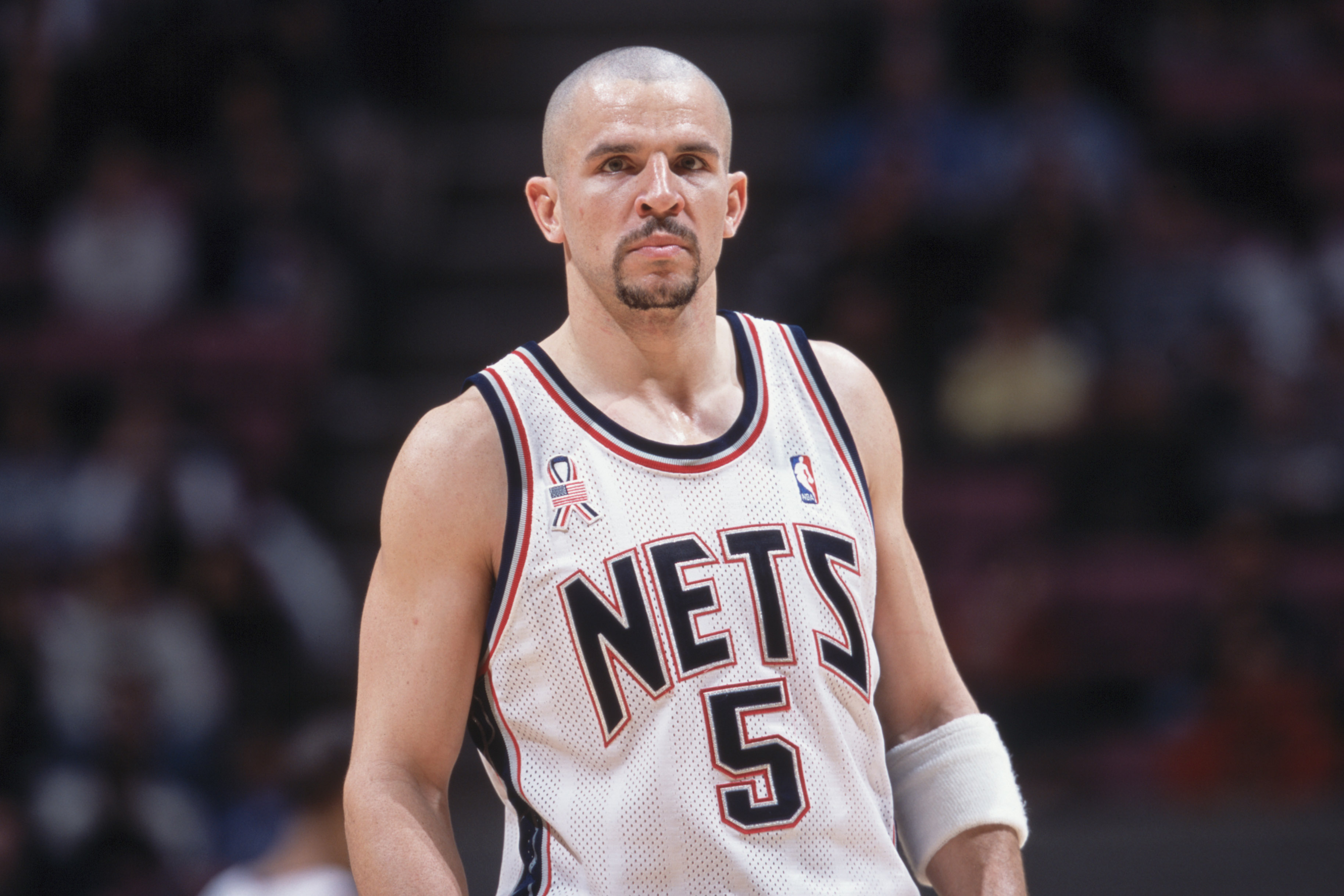 Throughout his 19-year NBA playing career, Jason Kidd did what every great point guard has done:

He was a floor general whose jaw-dropping passes and extraordinary basketball IQ made his teammates better. “First and foremost, I was there to set the table for my teammates,” he says. “I got everyone involved early in the game, I gave them a shot or a touch so that we were all connected. That was my big thing, to make sure everyone was connected.”

Off the floor, the 10-time NBA All Star made sure the connections continued. “We’d go to dinner, a movie, doing things as a group or just a few guys. As a leader you try to make sure that you spend time with everyone. Not just the guys who started, but the guys on the bench and the starters.”

Clearly it was a winning formula. Besides two gold medals earned with Team USA, Kidd won an NBA Championship with the Dallas Mavericks (2011), was named Rookie of the Year (along with Grant Hill, in 1995), was named to the NBA All-Defensive Team nine times, and perhaps most tellingly, is second all-time in assists and steals, and third in triple doubles for his career.

“I admired Jason from day one,” says retired superstar David Robinson. “You could always see him thinking ‘how do I make someone better?’ That’s the sign of a great player.”

Drafted second overall by the Dallas Mavericks in 1994, his no-look passes and sky high IQ made an immediate impact. “He made all his guys look good,” said Shaquille O’Neal. And he could dominate a game without scoring, said his co-rookie of the year, Grant Hill.

Now an assistant coach with the Los Angeles Lakers and a recent inductee to the Basketball Hall of Fame, Kidd shares his favorite drills and tips for becoming a great passer.