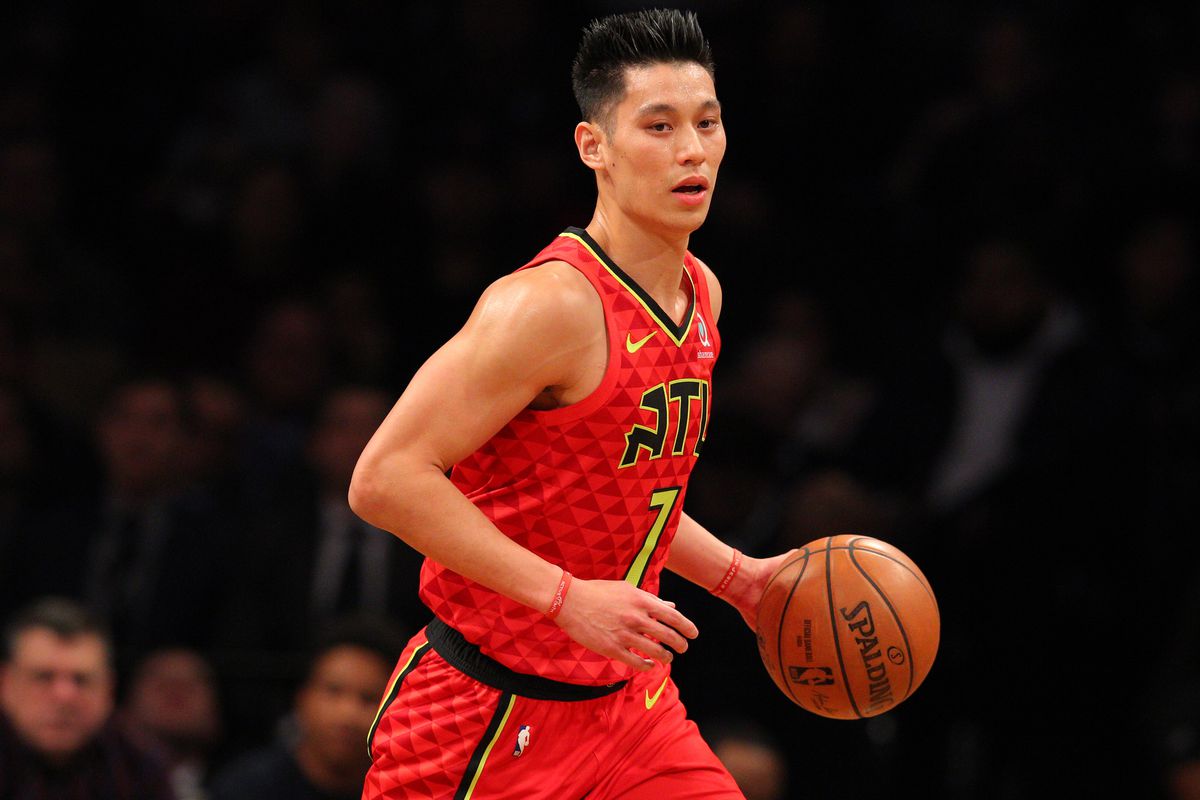 Linsane, Lincredible. Linfectious. Lintense. For two incredible weeks in February 2012, a little-known guard who was fighting for a job as the backup point guard’s backup propelled his team to a 7-game winning streak – and inspired some of the best sports headlines New York City papers had seen.

Jeremy Lin, a Harvard University graduate who went unrecruited and then undrafted in 2010 despite a successful high school and college career, scored more points in his first five NBA starts than any player in nearly four decades — and the phenomenon of Linsanity was born.

Over a 13-game period, the guy who’d bounced between the D-League and the NBA – and had been waived by two teams — averaged 22 points and 9.2 assists. The Knicks turned their season around, fans were thrilled, and the team made it to the first round of the playoffs. 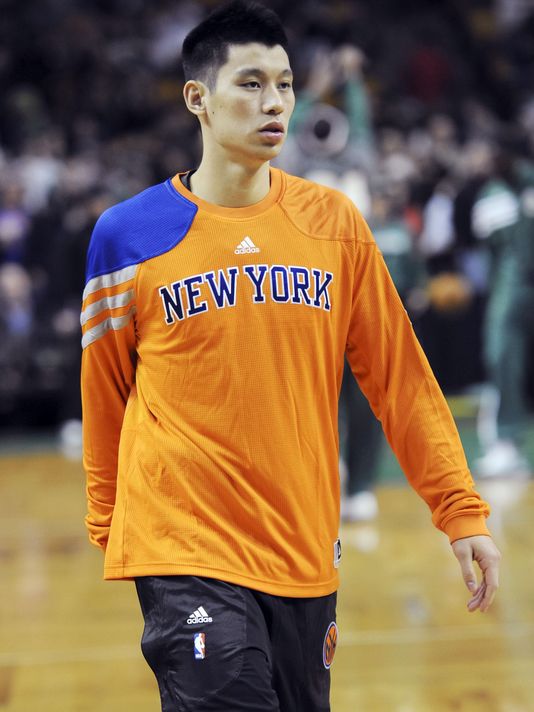 Lin, now 30, went on to sign with the Rockets and became their starting point guard. Since then, the pick-and-roll specialist has gone on to play for several teams, including Atlanta this season (where he served as a mentor to rookie superstar Trae Young) – before signing in February with the Toronto Raptors.