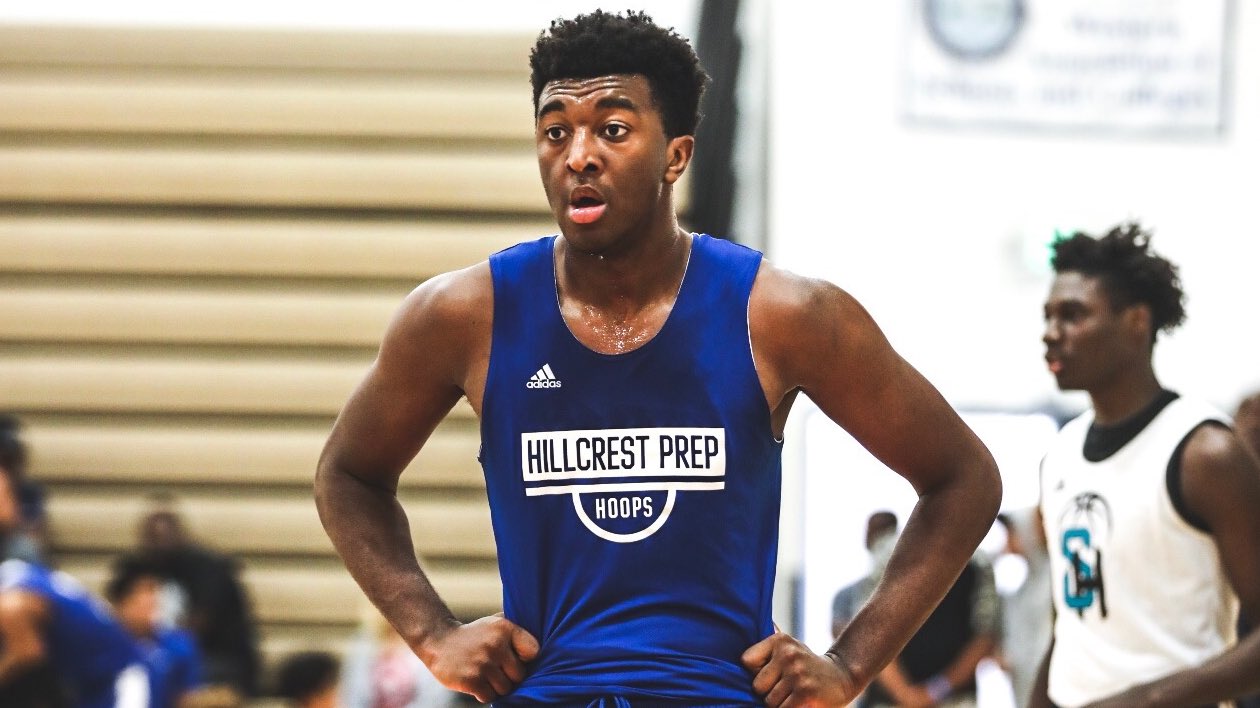 Kyree Walker has reopened his recruitment after being committed to Arizona State since the start of his sophomore year at Hillcrest Prep.

In the days since his decommitment, five schools have pushed to the forefront making their intentions clear. According to SportsTop100.com and Jake Weingarten at StockRisers.com— Kansas, Kentucky, Nevada and North Carolina are all set to visit in the next week and Texas has already visited Walker at practice.

As for the two hometown options, the future remains cloudy on whether Arizona and Arizona State might be involved moving forward. Khari Walker (Kyree’s father and the head coach at Hillcrest Prep) spoke with Richard Obert of The Arizona Republic about his son’s recruitment.

“We’re not saying he’s not going to ASU,” Walker said. “He just wants the opportunity to go through a year of being recruited.”

Later in the article, Obert reported that Arizona was high on Kyree’s list. He also listed California, Kansas, Kentucky, Nevada and Texas among the favorites.

Kyree Walker has decommitted from Arizona State and reopened his recruitment. Arizona, ASU, Kansas, Kentucky, Nevada, Texas and UCLA are among the favorites! Where will he go? pic.twitter.com/M2G9pijHnE

Despite Walker’s desire to be recruited by Arizona and Arizona State though, the interest may not be reciprocated on the other side. In a report by 247Sports, Evan Daniels indicated that Arizona State is parting ways with Walker.

“Arizona State is not expected to continue to recruit Walker, per a source,” Daniels said.

Just received confirmation that Arizona will not be recruiting 2020 five-star Kyree Walker, despite reports.

All reports of him being recruited by Arizona are 100% false.

Walker remains one of the more exciting players in the Class of 2020. He currently holds a five-star rating as the 13th-overall prospect by 247Sports.

It’s an unusual turn of events to watch the top programs in Arizona potentially stop recruiting the best prospect in their own state.