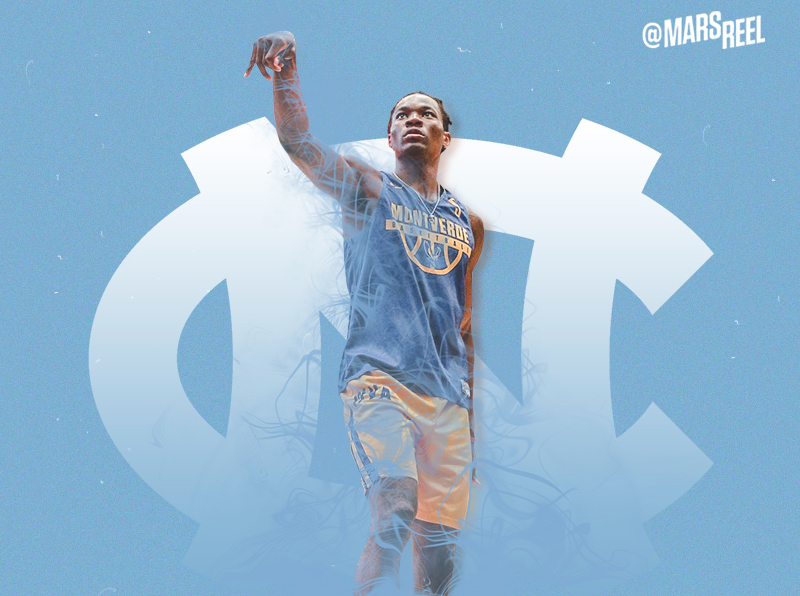 The Tar Heels have been keeping a watchful eye on Achiuwa for more than a year. Last January, head coach Roy Williams took a trip up to New Jersey to watch Achiuwa in a game at St. Bendict’s Prep. The North Carolina coaching staff also was a constant observer during the summer months while Achiuwa played with New Heights (NY) on the Under Armour circuit.

They're a little late to the party, but the Tar Heels have now offered Precious Achiuwa. How would Precious look in Carolina blue?

Still, the question remains: Is the prestige of North Carolina strong enough to pass up the schools that have been recruiting Precious for a longer period of time?

My feeling is that North Carolina still has a good chance of landing Precious Achiuwa. The 6-foot-9 forward has yet to take any of his official visits. If North Carolina is able to secure a visit from Achiuwa, the Tar Heels would be in good shape.

At this point, I like Connecticut, St. John’s and Kansas as the favorites. UConn and St. John’s have made Precious top priorities for a while now and Kansas has come on strong. North Carolina has some work to do, but they’re in contention.