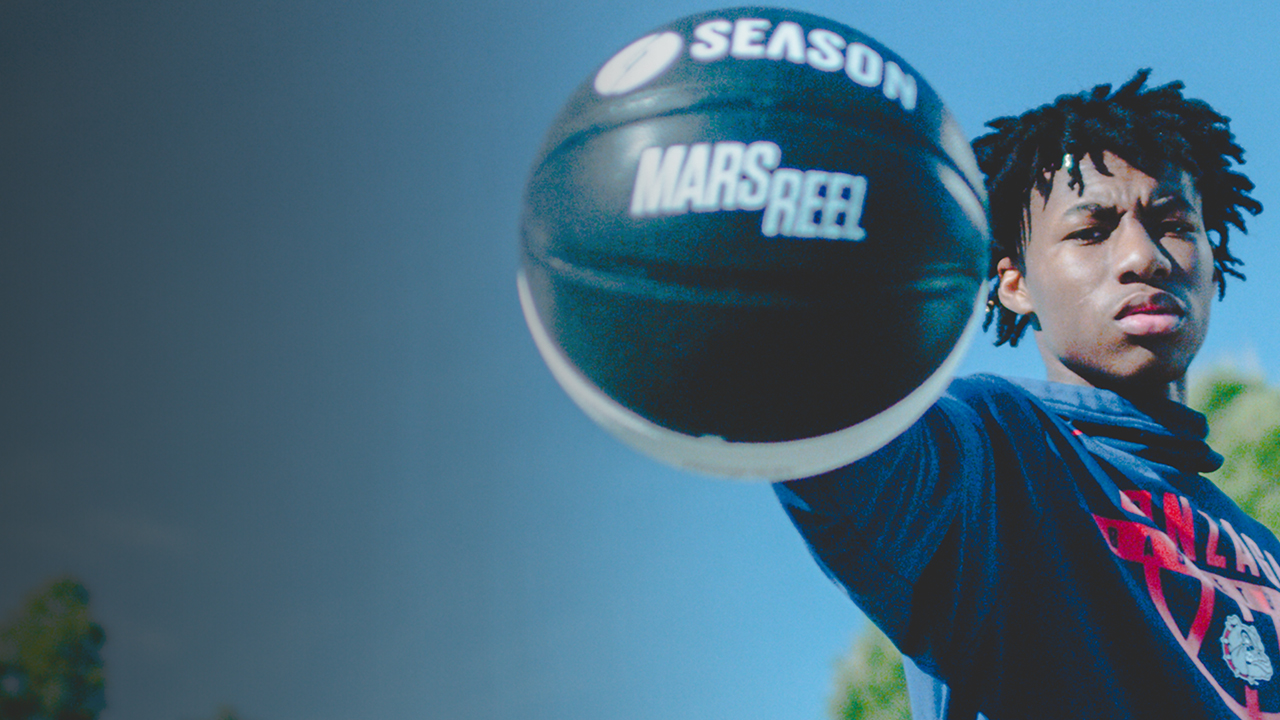 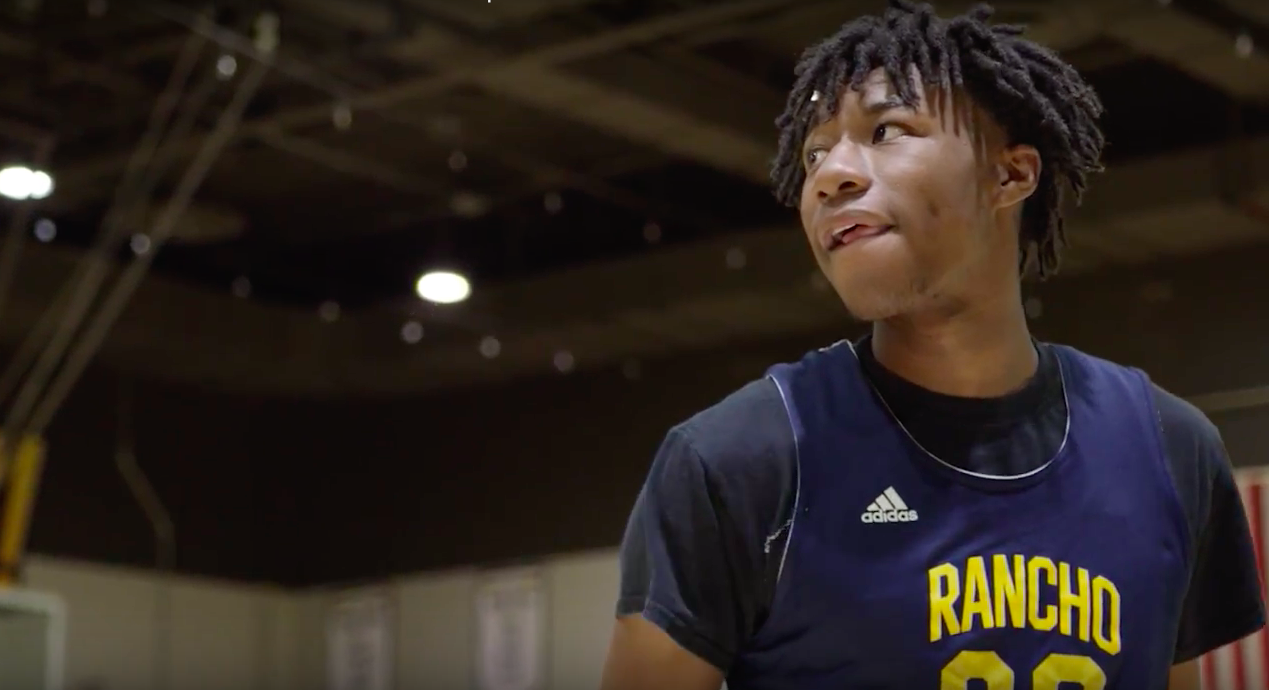 Check out Dominick Harris and the rest of the Rancho Christian squad as they battle against Rancho Verde in the Open Division playoffs in Just Dominate: Episode 2 on Mars Reel Chronicles.

Watch as they attempt to complete the dream and win a state title.

Catch up on Previous Episodes:

One of the toughest guards in the country.

Playing in the city that MJ built.

Kevin Durant’s My Hood To Your Hood Tour | EP 1

This three-part documentary series chronicles Kevin Durant‘s summer of 2011 during the NBA Lockout.