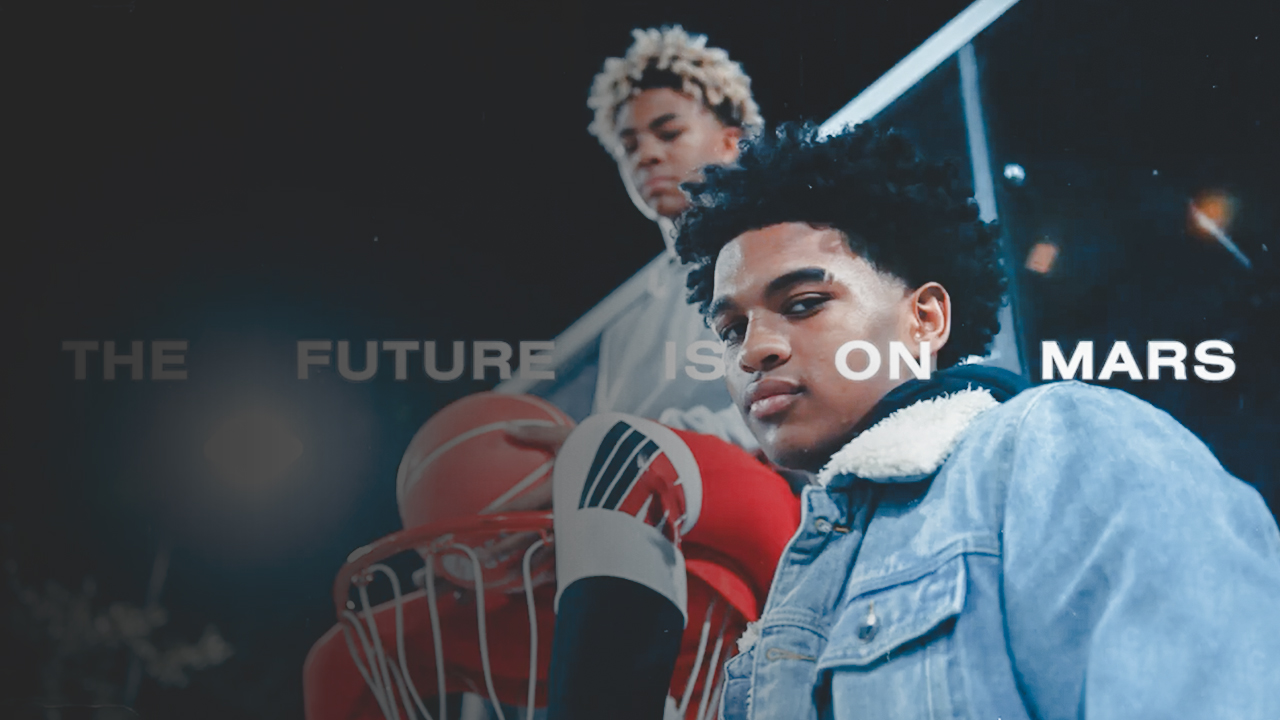 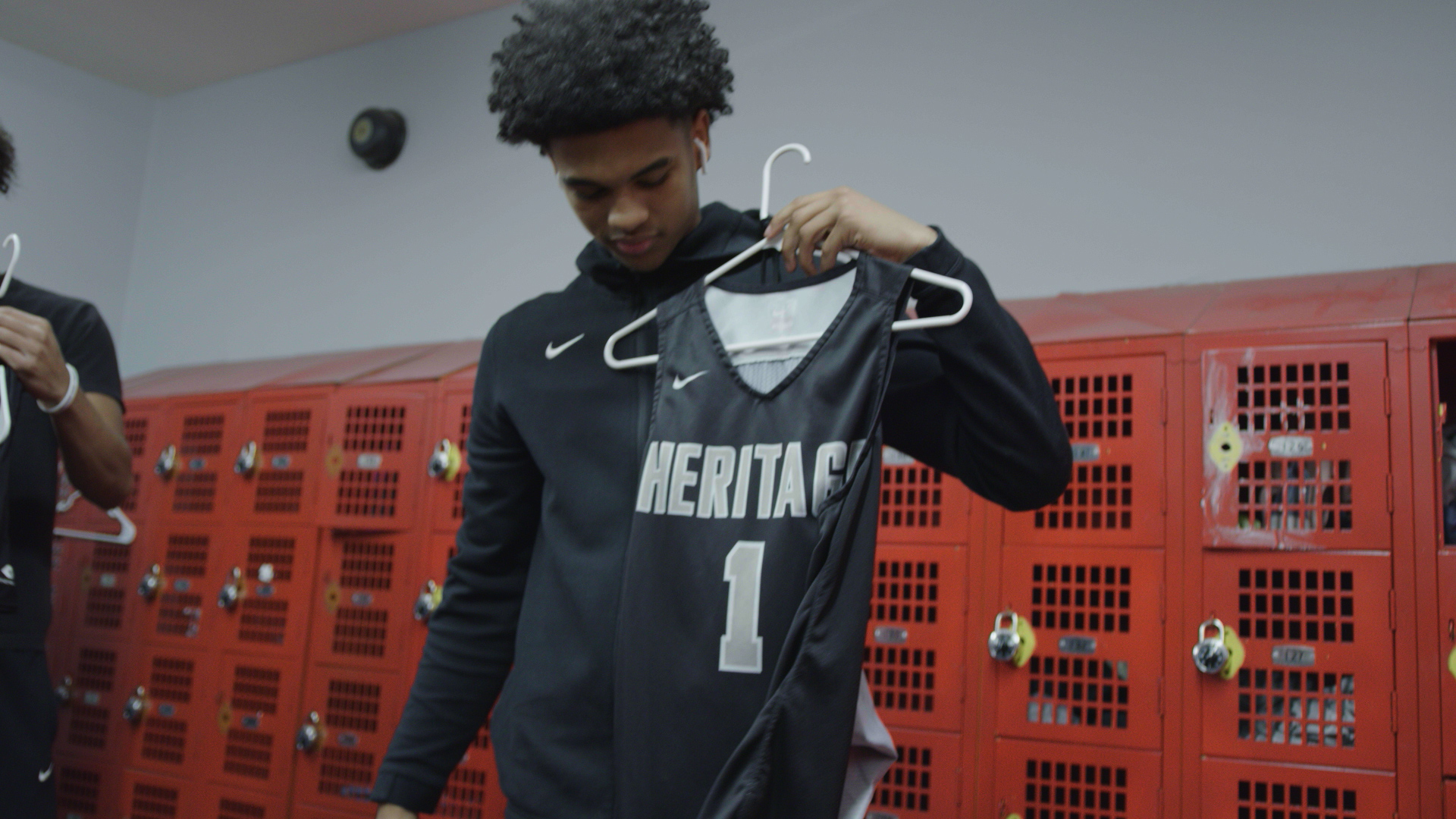 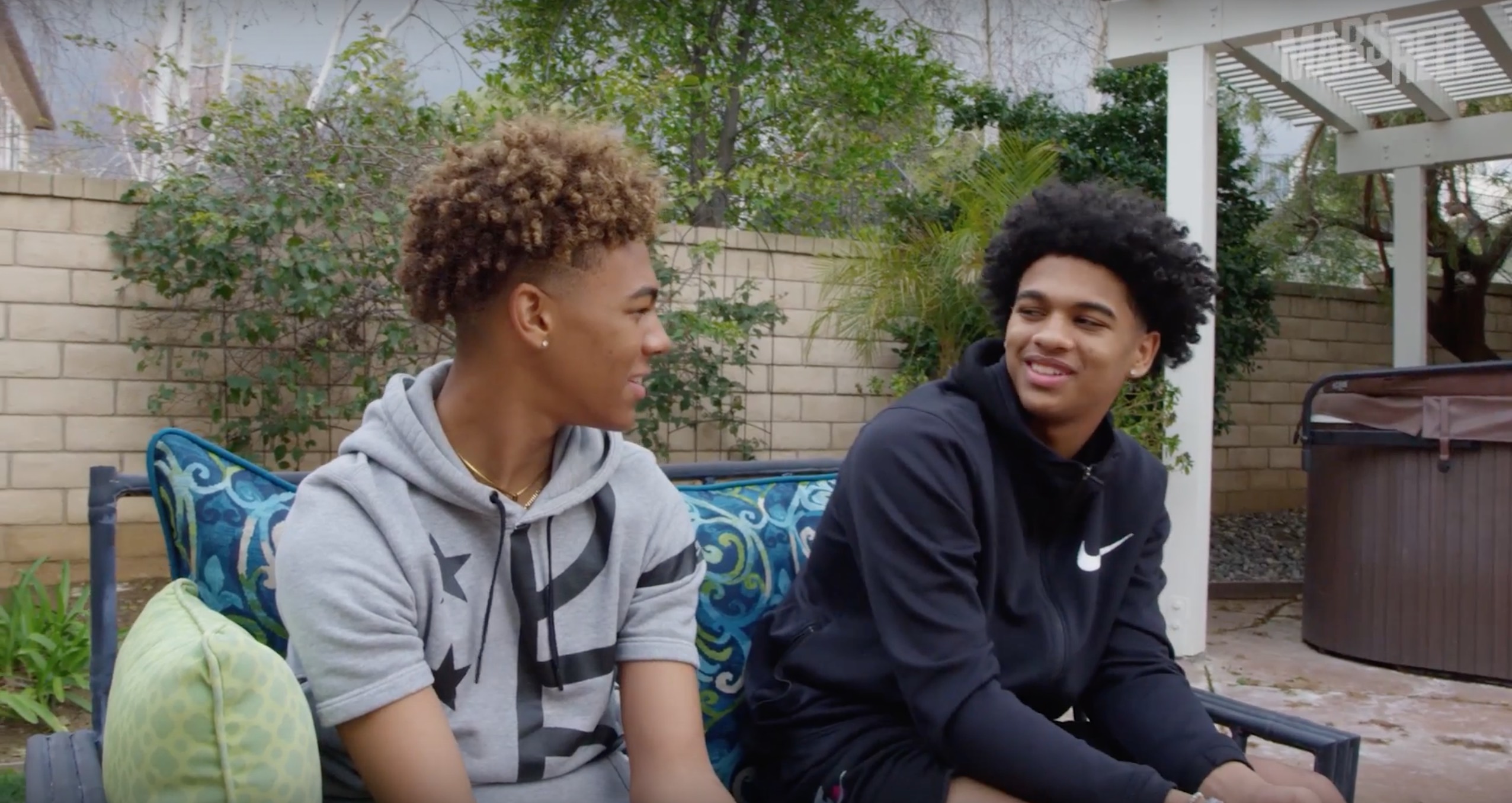 Skyy and ZZ Clark are back for their second episode of Mars Reel Chronicles.

Skyy takes center stage this time around. Watch as he prepares to lead his high school squad in a rivalry game, while ZZ and his family sit courtside.

This is SKYY’ZZ The Limit Episode II.

Catch up on previous episodes:

SKYY’ZZ The Limit Episode I

Playing in the city that MJ built.

Bronny makes his final appearance of the summer in Vegas

Watch as Rancho Christian attempts to complete the dream